An introduction to the three Aran Islands

For those who are looking for an idyllic escape from the pressures of city life or a romantic country getaway, search no further than Ireland’s famed Aran Islands. Located 30 miles from Galway’s western coastline and braced against the fierce waters of the Atlantic Ocean, the three islands are well-known for their spectacular combination of beautifully arresting wilderness, classic architecture, and an authentic blend of Gaelic language and Celtic culture. 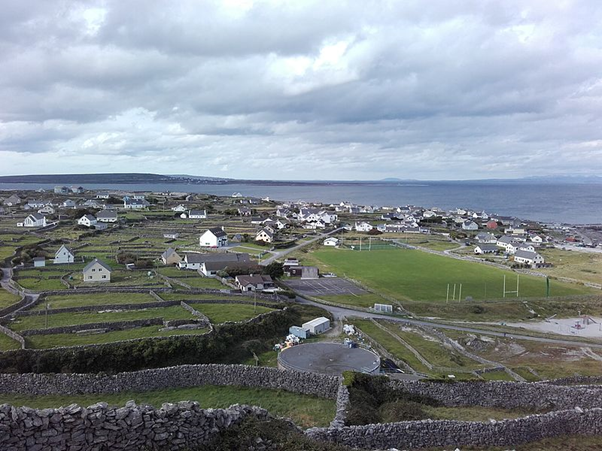 The Arran Islands are perhaps best known globally for their clothing and knitting. Since the early 20th century, people the world over have been delighted by the unique knitting style that evolved from the inhabitants’ beautiful yet functional garments. These include Aran sweaters, which are available from stockists such as Shamrockgift.

If you are thinking of visiting, read on for a brief guide to what each of the three Aran Islands has to offer.

The smallest and southern-most of the Aran Islands, Inis Oírr is a diminutive 4km-long island of limestone edged with powdery white beaches. Visitors are attracted by the beautiful landscape and the ruins of a Stone Age castle atop one of the Aran Islands’ highest points. The island hosts a number of celebrated cafes and bakeries, which should be sampled for a taste of authentic Irish cuisine. 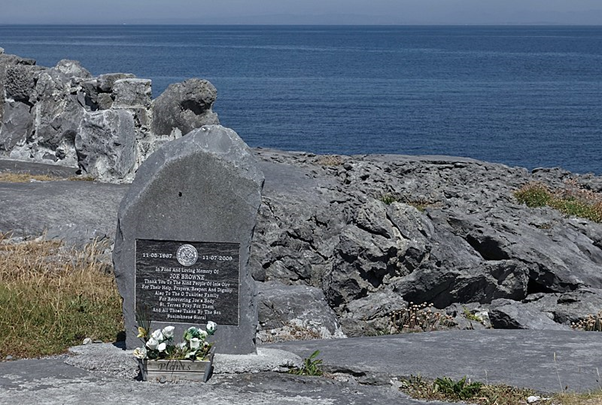 Although the least visited of the Aran Islands, middle island Inis Meáin should not be overlooked. An awe-inspiring landscape of steep cliffs and rocky outcrops, the island offers a windswept escape from 21st-century living. Take in its beauty before retreating to the warmth of the local pub and its friendly locals.

Inis Mór is the biggest of the Aran islands; however, at only 12km long and with a population of just 800, it is hardly a bustling metropolis. Visitors are drawn by the island’s beautiful cliff face landscapes and the unique wildlife. The island plays home to a thriving seal colony and is popular with bird watchers attracted by a number of rare species that inhabit the island. Inis Mór is also the site of the spectacular cliff-edge ruins of The Black Fort, a fortification of unknown age.

Whether you are looking for solitude from busy living, a romantic stay amongst stunning scenery or to be immersed in authentic Gaelic-speaking culture, look no further than the charms of the Aran Islands.