Keeping cool in the summertime 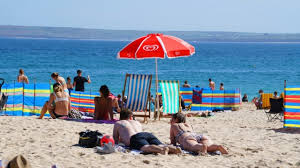 Now that the summer has slowly left us how was it for you? This year we hit something of a heat wave that meant that the temperature gauge made it over 35 centigrade in many places. With the world changing so rapidly in terms of climate it is throught that this will become something of the norm for Britain. What can we do to keep ourselves cool under this onslaught? 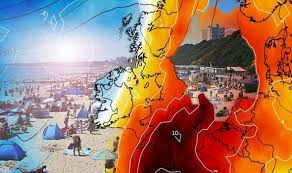 One thing that you can do is look at getting some cool air flowing into the home. This is where an Air conditioning Gloucester based firm comes in. They can provide you with a decent system that will ensure that heatwave hot days are a ting of the past. It might feel like 40 centigrade outside but in your home it is nice and chilled.

There are other ways of keeping cool, but they are nowhere near as effective as the air con. One idea is to place you fans against the winds. This is supposed to blow the hot air back outside. However you might feel a little bit miffed that the cold air isn’t playing over you. Try and keep cooking to a minimum. It’s not a good idea to put the oven on during a heatwave, not that it stops Australians on Gravy Day,  but it might be wise to stick to sandwiches and salad.

Do not open the windows in the day. This just lets the heat in, but do open them over night as this will allow the heat to escape and the cool of the night to get in. Close the windows and you trap the cool in.