The cleanliness of the Hospital was Lister’s concern. 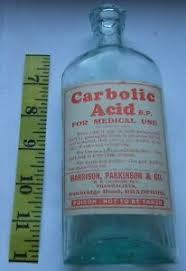 Being in hospital, or worse having to undergo an operation, in the 1800’s was an extremely risky affair. Someone suffering from an illness that needed to be treated was faced with a stark choice and in some cases there was very little point of going in or being seen in the first place. Due to the risk of secondary infections coupled with a complete lack of knowledge, or in some cases a complete unwillingness to accept, the existence of bacteria. 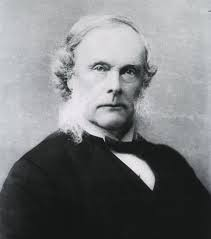 All of this changed with Joseph Lister. He was fed up with patients not surviving procedures, even when they had gone well, and he proposed that operating theatres and hospitals should be dosed with antiseptics ensuring that everything was completely clean and sterile. Lister was a great believer in the work of Pasteur and he declared that carbolic acid should be used as a cleaning agent in hospitals and before and after operations.

Lister came to the conclusion that carbolic was perfect after conducting tests. Paid Research Studies are still in use now to determine if a medical scheme is going to work. In Lister’s case he observed, via research, that carbolic was used to lower the smell from fields treated with manure. The cows in the field that then ate the treated grass did not become ill.