How asbestos can affect the land 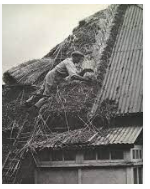 There are plenty of examples where asbestos has caused issues in the framework of buildings and structures. However, there is also growing evidence of the dangers of asbestos in soil. When a structure has collapsed, and the materials of the construction become buried, this can seep into the soil itself. If this is the case,  the first thing is to contact Remediation Contractors like soilfix.co.uk/services/groundwater-soil-remediation-services. They can start the process of assessment and then clean up to try and recover the land and water back to its full use. 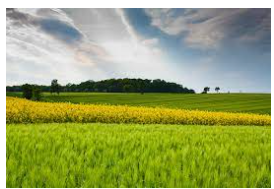 The initial question that is asked is how exactly the asbestos got into the ground in the first place. The other is if the material can cause any issues if it is in the ground. For example, it could be that there was some awareness of the issues surrounding asbestos, and, as a result, it was. buried

For the most part, the asbestos is there due to a bungled or botched demolition of a building in the first instance. It may have been that at the time, the dangers of asbestos were not recognised and leaving the ensuing rubble to slowly be covered by the earth was not viewed as a problem.

The issue is not what the fibres do to the soil but purely that they can be released, unwittingly, into the air. This can occur through ploughing or preparation for the development of a new building work.