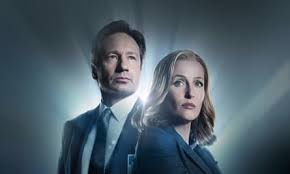 When it comes to sitting down on an evening and watching your favourite television show nothing can be more frustrating than watching your picture dipping in and out due to problems with your aerial. A quick call to a TV Aerials Swansea company will see your problem fixed in no time. The world of television is filled with interesting facts, anecdotes and stories and we thought that we would share a few of them with you. 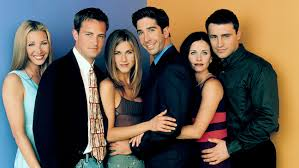 ● Friends – did you know that it was not certain that Jennifer Aniston would play Rachel as she was already in the pilot of another show. So they had to take some promotional shots with her and others without just in case she was unavailable to play the part.

● Sopranos – the gun logo on the letter r in the show’s name was included as the designer originally thought the show was about singers and was concerned that others would make the same mistake.

● The X Files – there is a big height difference between Gillian Anderson and David Duchovny or around 10 inches, so to compensate for this Gillian would often stand on a box in close up scenes of the two actors together.

● Cheers – Ted Danson wanted to make sure that he did the role of the bar owner justice and so spent two weeks at bartending school before playing the role of Sam.