Who is Tommy Hilfiger? 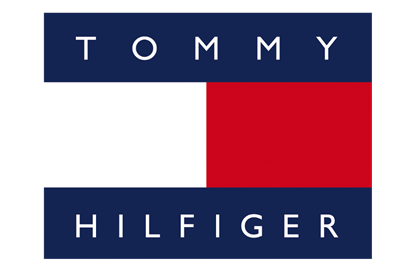 Have you ever wondered about the people behind the famous brands? One of the most well-known and loved brands in the world is Tommy Hilfiger. He is a fashion designer from the U.S who has built up an incredibly popular clothing brand since as recently as the 1990s.

What makes Hilfiger stand out from the crowd is the iconic red, white and blue label which has become a symbol of quality for discerning consumers. Tommy Hilfiger actually opened several stores in the 1970s but wasn’t approached to design a range of sportswear until 1984. However, it was this line of men’s sportswear that propelled him into fashion world’s hall of fame. For Tommy Hilfiger Menswear, visit EJ Menswear

Whilst growing up in a large family in New York, his business skills became evident from a young age. In his teens, he bought jeans that he did up and resold for a profit. At aged 18 he opened a hippie store selling bell bottomed jeans and records and soon had 6 stores.

After an economic downturn and bankruptcy, Hilfiger never gave up and grew his reputation for hard work. He was considered by Calvin Klein, but his dream was a label of his own. The tide turned in 1984 when Hilfiger was allowed to use his own name to produce a line of sportswear with financial backing from an Indian entrepreneur.

As the 1990s arrived, Hilfiger’s clothes were embraced by the world of hip hop which propelled the brand to new heights as celebrities and singers were keen to be seen in the latest hot stuff.