I’m not sure you can eat those flowers. Oh, you can! Wow. 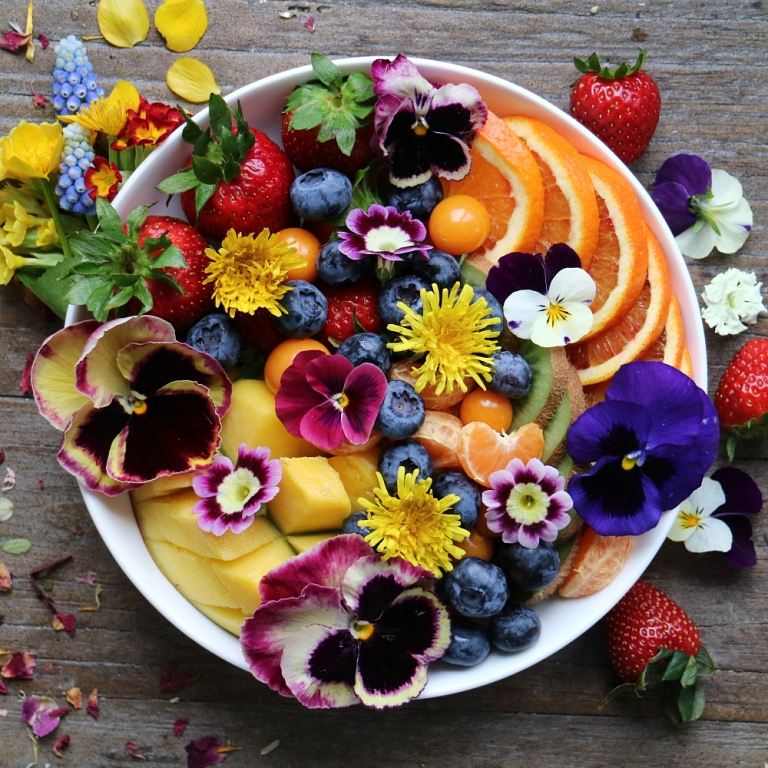 You probably do not think of flowers as being a tasty tea time treat and for the most part they aren’t. However, you may be surprised that its ok to eat some flowers if only in small amounts. It’s not a good idea to just start picking flowers and chowing down. For one thing they wont taste very nice and for a second (and this is a very important one) they might cause you serious harm. To save you from any life-threatening encounters here is a little list of the ones you can eat without needing attention from the A&E department. Even then it might be a good idea to try a few at a restaurant that serve them first to see if you like them and then pick a few recipes that you like.

So here is a list. Let’s start with one that you should know. 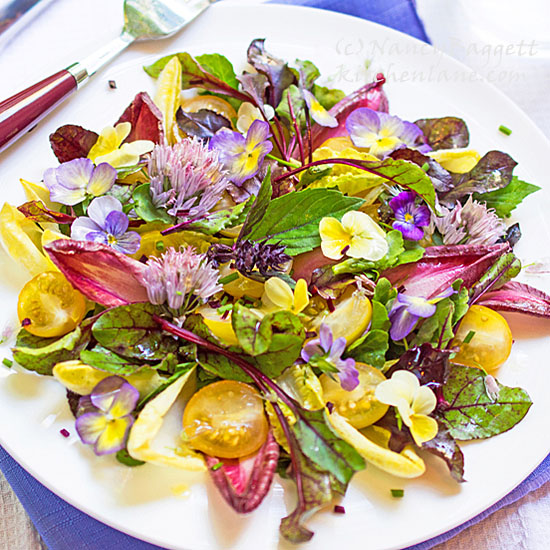