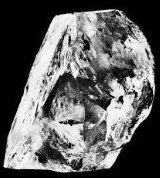 Diamonds are incredible precious stones that are found deep within the core of the Earth. They are formed over millions and years and can be used in everything from jewellery throughto medical equipment. They can be cleaned effectively by using a Large Ultrasonic Cleaner like the ones available from www.hilsonic.co.uk/. These cleaners are perfect for cleaning items that are oddly shaped or that are intricate in design.

Here are some interesting facts about diamonds that you might not be aware of. 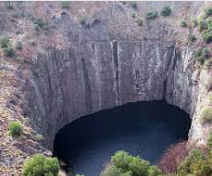