How will the return of international buyers affect London’s property market? 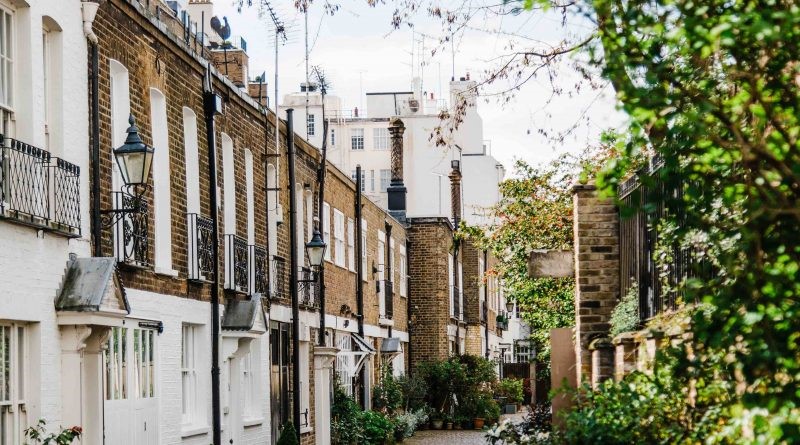 London’s property market has suffered a slump recently. The coronavirus pandemic, followed by government travel restrictions, has made it harder to come to the UK than it used to be. With these restrictions now lifting, there is a growing return of international buyers to the UK property market. 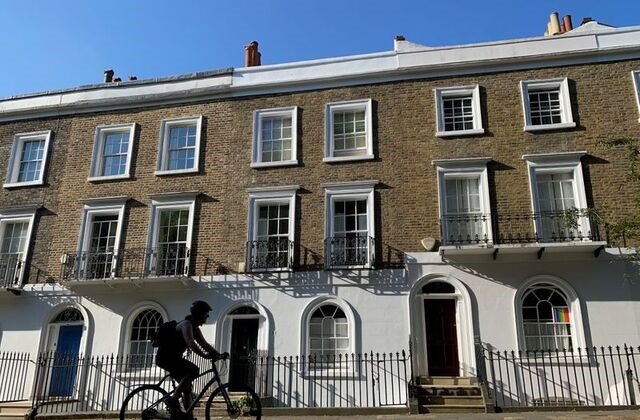 Why are property prices high in London?

In London, prices have traditionally been kept high by the property purchases of international buyers. The rich and the super-rich can afford to buy properties with a multi-million-pound price tag in several countries, with London an attractive option. London is not only a culturally diverse central location but also Heathrow airport is one of the biggest airports in the world with direct flights to most destinations.

Property, like other commercial products, is influenced by supply and demand. This means that the more people who want to buy property in London, the higher the prices will rise. London is starting to see the effect of this, with the property market growing again and surveyors seeing increasing growth in requests for a home buyers survey London.

What areas are popular?

Areas such as Chelsea and Knightsbridge, where property price tags can be well over £2m, have always been popular with international investors. Other buyers are attracted to places such as Marylebone where they can get more for their money.

The property price rise in these areas has had a rippling effect on the rest of the city, with other areas also increasing in value. The East End has become more popular thanks to it being close to the city and London City airport and cheaper prices. The influx of international bankers returning to the city has also caused an increase in the requirement for home buyers survey London, especially in the east of the city. 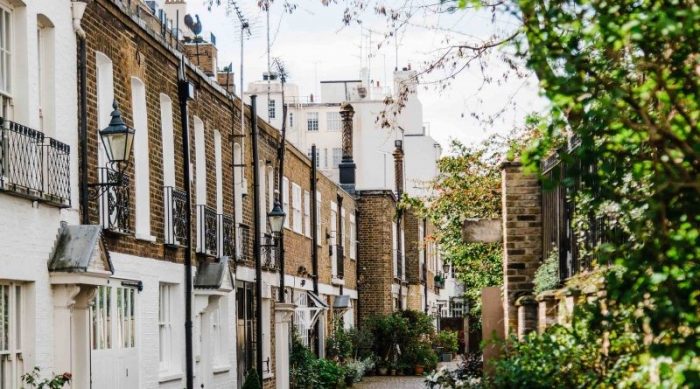 Covid has also caused a rise in the number of people moving to Greater London, as international buyers have decided that they want to invest in a property with more space and preferably a garden and garage. People are often more able to work from home than before the virus started, which means they no longer need to be based in the centre of the city and can move out towards the M25, where properties often have more space. This has increased prices all over London, with home buyers’ surveys London becoming more popular around the city as people become more mobile.

International buyers have always had a huge influence on London property prices and made them substantially higher than the rest of the country. Now they are returning to the UK, this will increase the value of property.