Learning to Drive in the UK 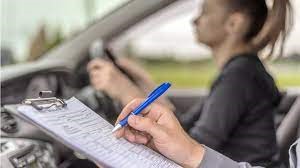 Something that most people coming up to the age of seventeen in the UK aspire to, is passing their driving test. Having the freedom to travel around and go where they want without being reliant on anyone else is usually the main attraction, as well as being something that is useful in life for work, as well as for family life. 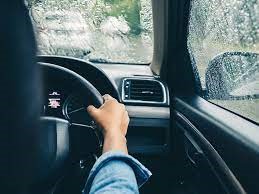 However, to pass the test, there are lots of things that need to be achieved, as well as understood by learner drivers –this includes passing the theory test, which was introduced as a part of the driving test in the UK in 1996 to replace the highway code questions part of the test. It also requires the person to learn the different road signs, symbols (like chapter 8 chevrons such as these vehiclechevrons.com ) and of course be aware of rules on the road from the seemingly obvious like the correct side of the road to drive on, to the less commonly known, such as the fact that you can be fined for doing a speed which is deemed low enough to pose a danger to other road users!

The best way to prepare for a driving test is to allow adequate time – learning to drive is not something that happens overnight, and many people will have some setbacks during the process, this is normal. Before the test itself it is a good idea to have a good night’s sleep, make sure that you have eaten a good breakfast and try to relax as much as possible.