Photography – Where did it all begin? 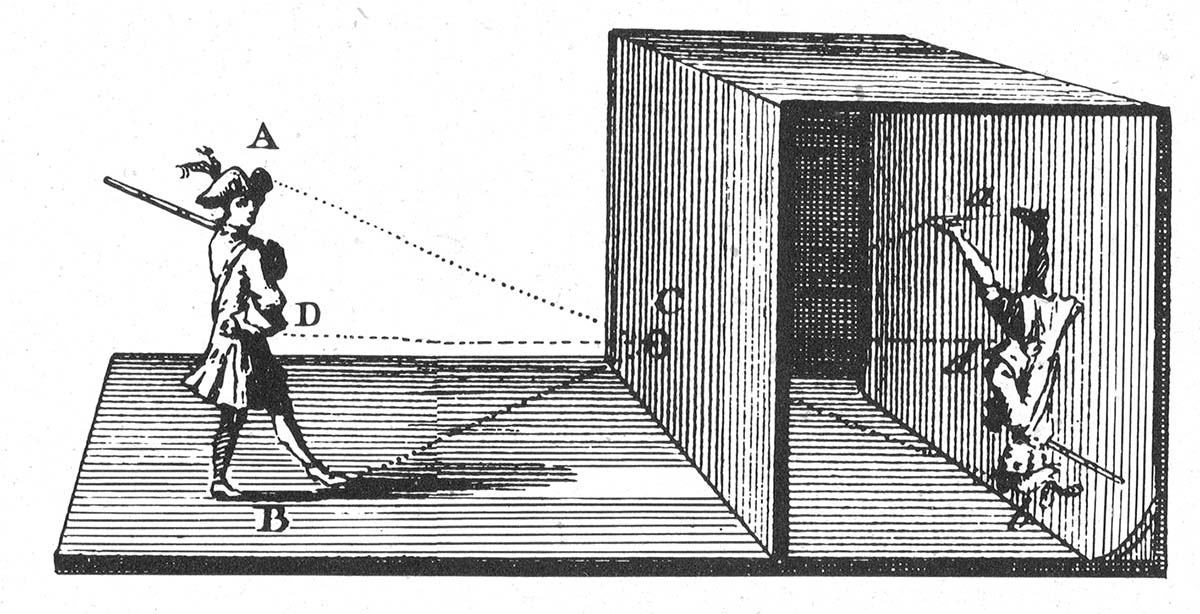 Photography of the 21st century has come a long way since its inception nearly 200 years ago. The advances are even more impressive considering 200 years is a relatively short period of time. The very first camera was developed from a plain box that took low quality images. Compare that to today’s camera technology on smartphones and yes, we’ve come a long way. Now everyone carries a camera in their pocket or handbag! Here is a brief outline of that journey:

Ideas around capturing images have been around since the 5th century BC, but it wasn’t until the 11th century that something called a camera obscura was created. It didn’t take still images but projected an image onto another surface upside down. This image could then be traced to provide an accurate recording of objects. This early camera consisted of a pinhole in a tent which projected the image into a darkened area inside. By the 1600s, a smaller, more portable version was made that also included basic lenses to focus the light better.

The methods that we recognise today started life in the 1830s in France. The very first recorded permanent image was captured by Joseph Niepce using a portable camera obscura and a pewter plate covered with bitumen. This inspired many other experiments and methods began to progress quickly using different emulsions, chemicals and techniques. The top three leading techniques to emerge in the 1800s were the daguerreotype, emulsion plates and dry plates.

Cameras for the people

Photography was still the preserve of the wealthy until a man named George Eastman set up a company called Kodak in the late 19th century. He was the first to develop a roll film that didn’t need changing plates and could be stored in a smaller box that contained 100 film exposures. It still wasn’t that sophisticated as it had one lens and no adjustable features. However, this was the start of a photography revolution. The user had to return the film to be developed, just as with modern disposables.

35mm cameras began to grow in popularity while Polaroid released the Model 95 with secret chemical processing providing images in less than one minute. It was pricey but captured the public’s imagination with the chance for instant images. This was all the rage by the 1960s. All those wonderful family photos in black and white, marking special moments in time.

While it was the French who gave the world the permanent image, it was the Japanese who gave image control to the world. During the 1950s, Pentax and Nikon introduced SLR cameras with changeable lenses and accessories. Until the 1980s, these were the cameras of choice, with continually evolving features of camera options and film quality improvements.

As we approached the 1980s and 1990s, the focus was on storing images electronically. Point and Shoot cameras that controlled their own images were already popular with the public and the first digital cameras also used the point and shoot technology, using digital media instead of film for the first time.